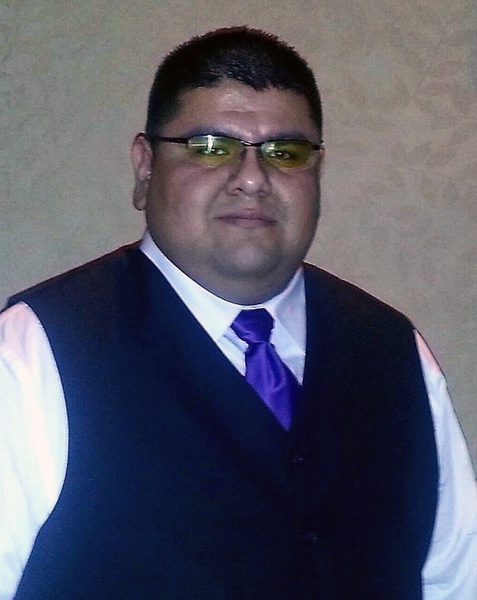 Andres Felix Salinas, 39, joined our Lord in His heavenly kingdom on Friday, April 3, 2020.

During this difficult time, we know how much it means for his friends and our family to pay their respects, but in doing our part in being socially responsible, we will be holding a private funeral service that will be transmitted via Facebook Live on Wednesday, April 8, 2020 at 10:30 a.m.

We thank you for understanding and ask that you lift us up in prayer from the comfort of your home.

To order memorial trees or send flowers to the family in memory of Andres Salinas, please visit our flower store.