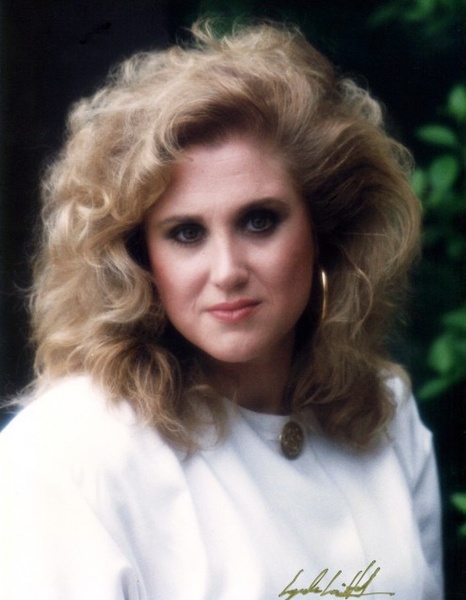 Ana was born on March 11, 1958 in Bryan, Texas to Hilda and Col. Carlos Gonzales. As the daughter of an Air Force pilot, Ana experienced an international childhood, traveling all over the world. Ana graduated from St. Mary’s University in San Antonio, Texas with a Bachelor of Business Administration in Accounting.

After college, Ana became a Certified Public Accountant and spent the next three decades performing accounting services for several South Texas businesses. In the 1980s, Ana helped break down barriers as one of the foremost women to enter the field in South Texas as Controller of Lobo Resources, an oil and gas company. In the 1990s through 2000s, Ana worked with Hilltop Farm Ltd., a real estate development company, to usher in two new subdivisions in South Laredo, Los Presidentes and Las Americas. She went on to open her own successful accounting firm, Ana Maria G. Salinas, Inc.

A natural born career woman, Ana even met the love of her life at work. Ana met Octavio Salinas II while they were both working with Laredo Packing Company and the two married in 1987.  Together, the two were blessed with three beautiful and inherently driven girls, Alejandra and twins, Jacqueline and Dominique.

Ana was a loving and compassionate person with an incredible intellect. She was also a devout Catholic who attended and volunteered at St. Patrick’s Church. Her husband, Octavio, often said, “she was the most beautiful and brilliant woman I ever met.” She worked tirelessly for her family, friends, and clients and shall forever remain an inspiration to her daughters of what a strong and hard-working woman can achieve. She will be deeply missed by her family, friends, and her beloved dog, Bella.

Ana is survived by her devoted husband of over thirty years, Octavio Salinas II; her three daughters, Alejandra, Jacqueline, and Dominique; her parents, Hilda and Col. Carlos Gonzales; her brother and sister-in-law, Carlos and Teresa Gonzales; her dearest friend, Lucha Franco; and her many nieces and nephews.

Inurnment will be held at a later date.

To order memorial trees or send flowers to the family in memory of Ana Maria Gonzales Salinas, please visit our flower store.