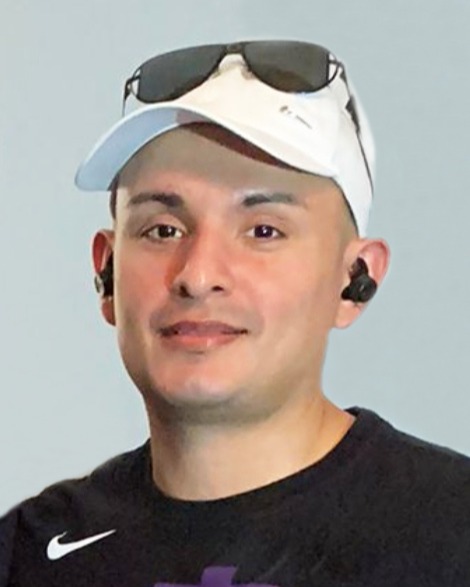 The family will be receiving condolences on Monday evening, January 9, 2023 from 5 to 9 p.m. at Joe Jackson North Funeral Chapels & Cremation Services, 1410 Jacaman Rd.; where a Vigil for the Deceased and Rosary will commence at 7 p.m.

To order memorial trees or send flowers to the family in memory of Alberto Peña IV, please visit our flower store.